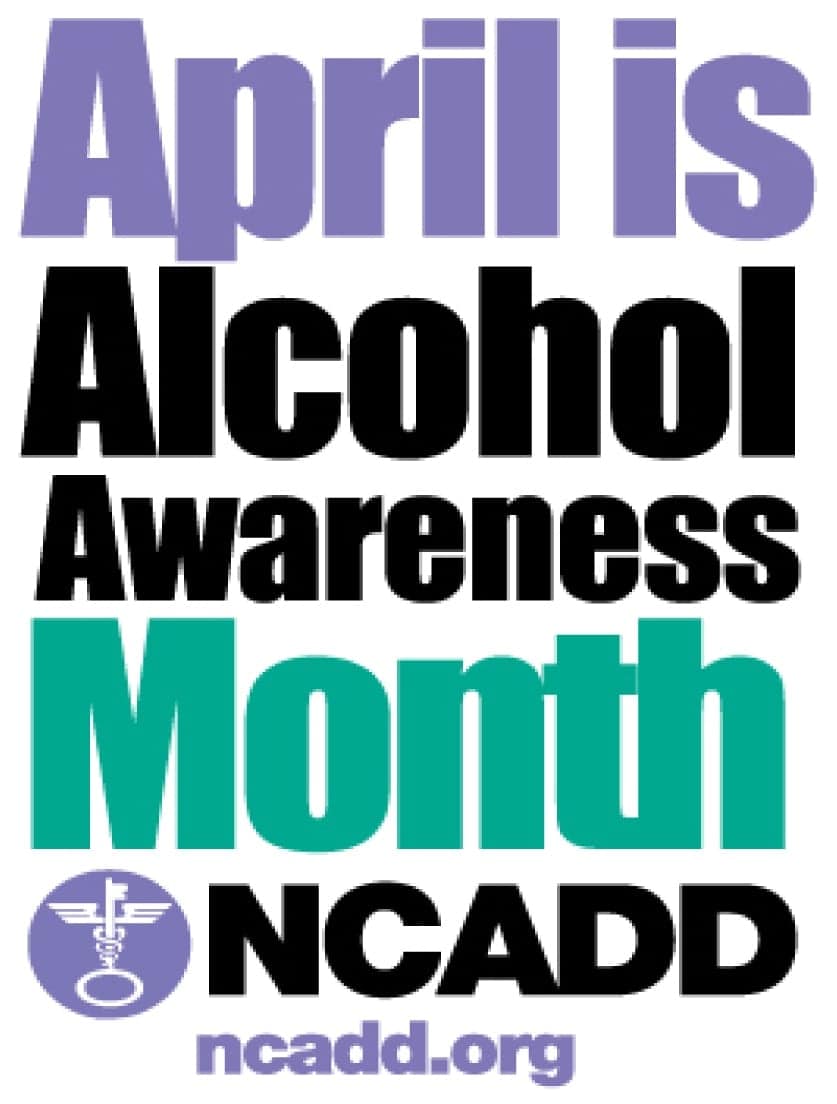 The National Council on Alcohol and Drug Dependence (NCADD) is promoting their 32nd Annual Alcohol Awareness month this April.  The theme for this year encompasses the idea of drinking as a rite of passage.  This immediately makes me think of a case that I have been following regarding a fraternity at Penn State and the alcohol-induced death of one of its pledges.  While there are many issues in this case that can be picked apart and examined, I feel that alcohol, as a rite of passage is central to what occurred.

Anyone can find information regarding this case on the Internet by simply searching “Penn State Hazing Death” but I will share a straightforward summary of the case, which goes like this; an underage college student, Tim, attended a fraternity pledge party well aware that he would be hazed and would be expected to drink.  Tim drank willingly and, with the encouragement of the fraternity brothers, excessively. This would be Tim’s last party.

During the pledge party, Tim became inebriated and fell down the stairs of the fraternity house.  Unconscious, four men carried Tim upstairs and left him on the couch.  The fraternity brothers attributed Tim’s unconsciousness mostly to his alcohol consumption and did not recognize his need for medical help.  They tried to awaken him but when he would not wake, they rolled him on his side so if he vomited, he would not choke to death.  One fraternity member became concerned and attempted to convince the fraternity members to get medical help for Tim.  They refused and chastised him.

Tim did gain some level of consciousness a few hours later and attempted to get up numerous times but was unable to come to his own assistance.  Tim had ruptured his spleen and suffered a head injury during his initial fall.  Medical assistance was not called for nearly 12 hours.  Tim died from his injuries. Doctors who examined Tim’s body determined that had he received medical help sooner, he would likely have survived his injuries.  His friends did not call for help because they did not see the danger, but also, did not want to get into trouble by summoning help for an underage drinker.

This horrifying example illustrates what can happen when alcohol is used as a rite of passage by those who are not mature enough to handle alcohol responsibly and are not prepared for the consequences of alcohol use.  The pledges at the fraternity in this story are expected to “drink on demand” as a part of their hazing.  Although no one is actually forced to drink, the expectation is that if a pledge wants to be accepted into this fraternity, drinking is part of the acceptance process.  This is not a new story; young people often engage in illegal and unhealthy behavior in order to be accepted into a group.  They do so willingly and with little thought of the potential aftermath.

Tim wanted to drink that night.  He was excited about the evening.  He wanted to get “fed up”, as he wrote in a text he sent to a friend on his way to the party.  Even mature adults cannot predict how an evening of excessive alcohol consumption will end.  However, young people are much less likely to know their own limits, know when to call for help, and when someone is in grave danger.

Here are some staggering statistics provided by NCADD:

If you or someone you love have a problem with alcohol, please call for help.  The Meadows, Claudia Black Young Adult Center, and The Meadows Outpatient Center treat substance use disorders.  Gentle Path at The Meadows and Willow House at The Meadows primarily treat sexual and intimacy disorders, whereas The Meadows Ranch specializes in women and young girls with eating disorders. Gentle Path, Willow House, and The Meadows Ranch can all treat substance use disorders as a co-occurring or secondary diagnosis. Additionally, Rio Retreat at The Meadows offers a variety of workshops to help people who are not actively using substances deal with core issues that can lead to or exacerbate addiction. For more information on any of our programs, please call out intake department at 1-800-244-4949.

Clinical Director of Workshops, Rio Retreat Center at The Meadows