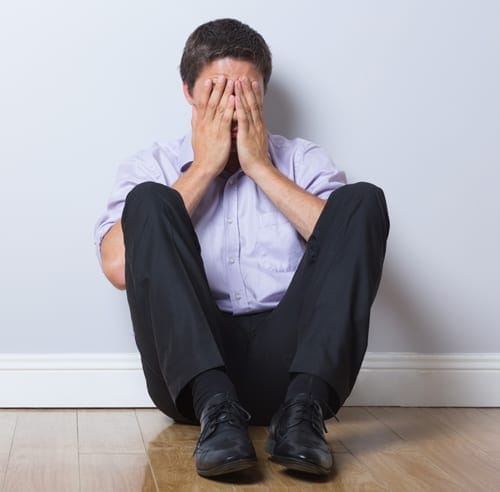 On Monday, it was announced on Verge.com that the names of 37 million users of AshleyMadison.com, a site which provides users with partners for casual sex, are in the hands of a hacker who threatens the list’s release to the general public. One can only imagine the terror in many a mind today. What if the hacker’s demands are not met? What if my significant other finds out?

If 37 million people wake up tomorrow to their worst nightmare, and innumerable secret cats are let out of their secret bags, some of us may be surprised at who is on that list. Social media apps have proven to be exceedingly useful for many purposes, such as generating grassroots financial support for outstanding social causes, but have also proven effective at increasing the anonymity of and ease of access to sexual and emotional affairs, resulting in immeasurable pain to significant others and children.

Progressive treatment of sexual addiction is adapting to the technological changes in our society and addressing the ways that those are abused by those who are sexually acting out.

Is Cheating Linked to Sex Addiction?

A significant number of people seeking treatment for sexual addiction report being involved in multiple affairs outside of their primary relationship. How can you distinguish a cheater with sexual addiction from a “normal” cheater? Sex addicts may engage in affairs to produce an intensely pleasurable rush or high – a feeling that becomes addictive in a way that is similar to the high produced by addictive drugs or alcohol. Some signs include…

A hallmark sign of sex addiction is the need to continually escalate the intensity or risk associated with infidelity in order to achieve the same high. This could include a pattern of serial or concurrent multiple affairs that could amount to hundreds over the lifespan of the addiction. It could also drive the addict to engage in infidelity with close friends, co-workers or even employees, increasing the risk of getting caught.

Are You Tired of Living a Double Life?

Most often, these affairs are secretive and necessitate the constant upkeep of the appearance of normalcy on the part of the addict. How does a person maintain this kind of double life? Often, only through extreme effort. It is a juggling act for many. Lies. Half-truths. Excuses. “I forget, who did I tell that information to?” Which person knows what? Invented meetings, invented vacations, fake business trips, “working late,” separate banking accounts, separate houses, and secret email or social media accounts ─ all are examples of strategies sometimes used to hide the double life. Keeping it all straight is mentally exhausting.

Maintaining this kind of double life would likely take an emotional toll on any normal person, but for cheaters with sexual addiction, who experience persistent inability to stop the affairs despite their desire to stop, the shame and guilt can be overwhelming. Many times this resulting shame and guilt serve to fuel the cycle of addiction as the addict attempts to overcome negative emotions by seeking new sexual distractions, such as starting another affair. Being in an empathetic (shame reducing) yet challenging (behavior changing) therapeutic treatment setting designed for treating sexual addiction is often the only way that sex addicts with chronic infidelity are able to break this cycle. Treatment of sexual addiction is quickly adapting to the technological changes in our society to help addicts stop this destructive behavior and allow families begin the healing process.