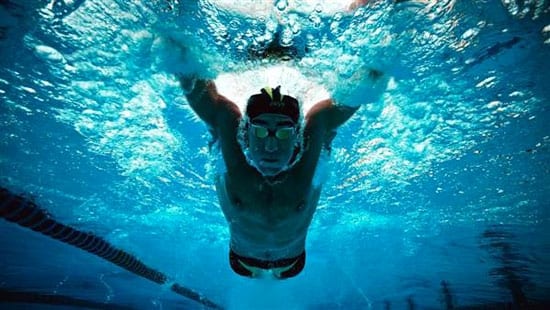 An expanded interview with Michael Phelps recently aired on NBC’s Dateline: on Assignment.

In the interview, Phelps talks about his struggles with self-loathing, binge drinking, and apathy before his time at The Meadows. He also talks about how resolving some painful issues with his father during Family Week was a huge step in his recovery. His coach says he’s in the best shape mentally, physically, and emotionally that he’s ever been.

Watch the full interview at the 29-minute mark here.