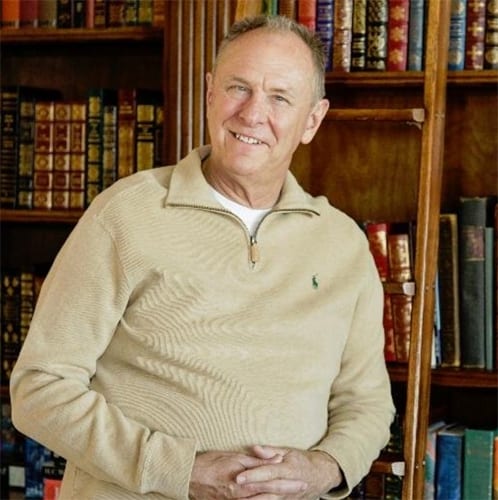 Congratulations to Patrick Carnes, PhD, Senior Fellow and clinical architect at Gentle Path at The Meadows. He has received the prestigious 2016-2017 Fulbright – Canada – Palix Foundation award in Brain Science with additional support from The American Foundation For Addiction Research (AFAR).

He will use his award to conduct a groundbreaking and unprecedented research study into the genetic factors associated with sexual addiction. More than 1,000 people (500 sex addicts and 500 non-addicts) from various centers across the U.S. and Canada will take part in the study. The study seeks to answer the following questions:

A full-genome genetic analysis of all participants will be conducted via saliva specimens. Advanced statistical techniques will be used to identify the genes that are linked to various types of sexual addiction, and to link genetic patterns to psychopathology and sexual addiction type.

This study could lead to many exciting developments that would vastly improve treatment and access to treatment for those who struggle with sex addiction. It could, for example:

Please join us in congratulating Dr. Carnes and in supporting his efforts to lead us to a greater understanding of sex addiction and an improved ability to offer effective treatments for those whose lives have been shattered by the disorder.