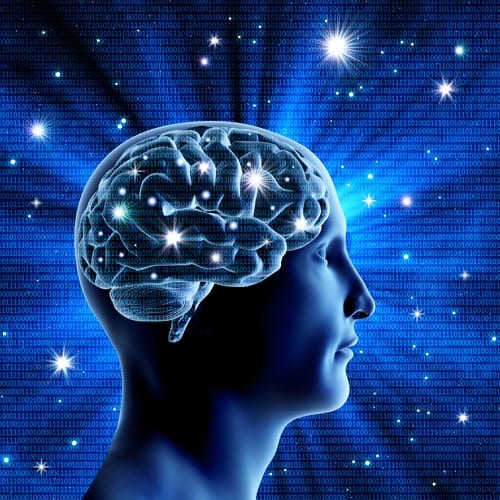 When patients hear the words “Somatic Experiencing™” they often have one of two common responses:

1. This is some new age, woo-woo gimmick, or

Generally, after some basic education on the scientific foundations of the approach to healing trauma, patients are open to trying it.

Two of the most difficult barriers that have to initially be addressed is the notion that trauma can include anything that is perceived as a threat to the survival of the individual; traumatic responses can result from situations that are not literally life-threatening (like car accidents and violent crime). That is because trauma exists primarily in the nervous system of the body versus the person’s thinking mind.

In my use of Somatic Experiencing™ approaches with men struggling with sexual addiction, I have been struck by their struggles with emotional awareness, presence, and ability to find natural states of calm and relaxation. Below I examine how each of these three skills can be addressed with a mind-body modality, like Somatic Experiencing™.

Two decades ago, a new understanding of the impact of trauma and stress on the automatic nervous system took the medical and psychological fields by storm. We learned that when trauma occurs and the nervous system becomes overwhelmed, the body reacts just as much as the mind, if not more so. This propelled us to examine the ways we approach treating symptoms of trauma.

Dr. Peter Levine-who is also a Senior Fellow at The Meadows-developed Somatic Experiencing™ as a way to help trauma survivors to re-regulating their dysregulated nervous systems. As a result, they are able to move beyond their chronic survival states of fight, flight, and/or freeze.

Unconscious responses to traumatic events impact the way our bodies and minds respond to and interpret even the most mundane of events leaving us either in constant states of over-arousal (fight/flight) or under-arousal (freeze). A wide array of nervous system dysregulations and disorders can manifest from these responses: anxiety, depression, over-intellectualization, gastrointestinal problems, catastrophizing mindsets, shame, and impulsive behaviors, to name just a few.

During a Somatic Experiencing™ session, the practitioner acts as a guide, helping the person to notice moments of deactivation and discharge held neurological energy. This is done in a collaborative, organic, and gentle manner by inviting the person to notice the sensations in the body, connect with the environment, and become more familiar with the experience of being in the present moment.

To see what a Somatic Experiencing™ looks like, watch this video of Dr. Levine working with a military veteran who struggles with PTSD:

Focusing on the Present

An inability to be present in the here and now, a wandering mind, and feelings of being disconnected from one’s body, are common experiences for people who have experienced trauma or high levels of stress. When a person’s nervous system operates continually from a place of survival (fight/flight/freeze), anticipating the future and ruminating on the past are typical forms of dissociation that transport the person away from their current experience.

During a Somatic Experiencing™ session, people are often amazed when they discover how little of their attention is typically focused in the present moment. By way of invitation, the practitioner guides the individual towards noticing their environment, which has a direct impact on calming the sympathetic branch of the autonomic nervous system.

Additionally, directing attention to the felt sense (sensations within the body) allows one to metaphorically switch off the part of the brain that disconnects them from the here and now. This has been shown to strengthen the pre-frontal cortex of the brain, thereby strengthening the sense of self, control over impulses, and the ability to plan and execute. Somatic Experiencing™ is somewhat similar to mindfulness practices and meditation in this way.

In her new book, Sex Addiction as Affect Dysregulation, Alexandra Katehakis explores in detail the ways that the inability to regulate and/or experience one’s emotions are directly related to breaches in healthy nervous system functioning. This is the cornerstone of sexual addiction.

One’s ability to understand their emotional state is largely dependent on a sense of embodied awareness, which is one of the first things lost when a nervous system becomes dysregulated. With people who act out sexually, sex can become their main way of experiencing a fluctuation in emotion. It may also be the only way they know how to regulate and cope with their emotional upheavals.

Developing body awareness through Somatic Experiencing™ is one way to access and strengthen emotional awareness. And, it has the added benefit of helping the individual in treatment experience genuine empathy.

Men who struggle with sex addiction sometimes believe that it may be impossible for them to overcome their impulses and stop their unhealthy sexual behaviors. “I’m just a bad person. Nothing can be done,” they may say.