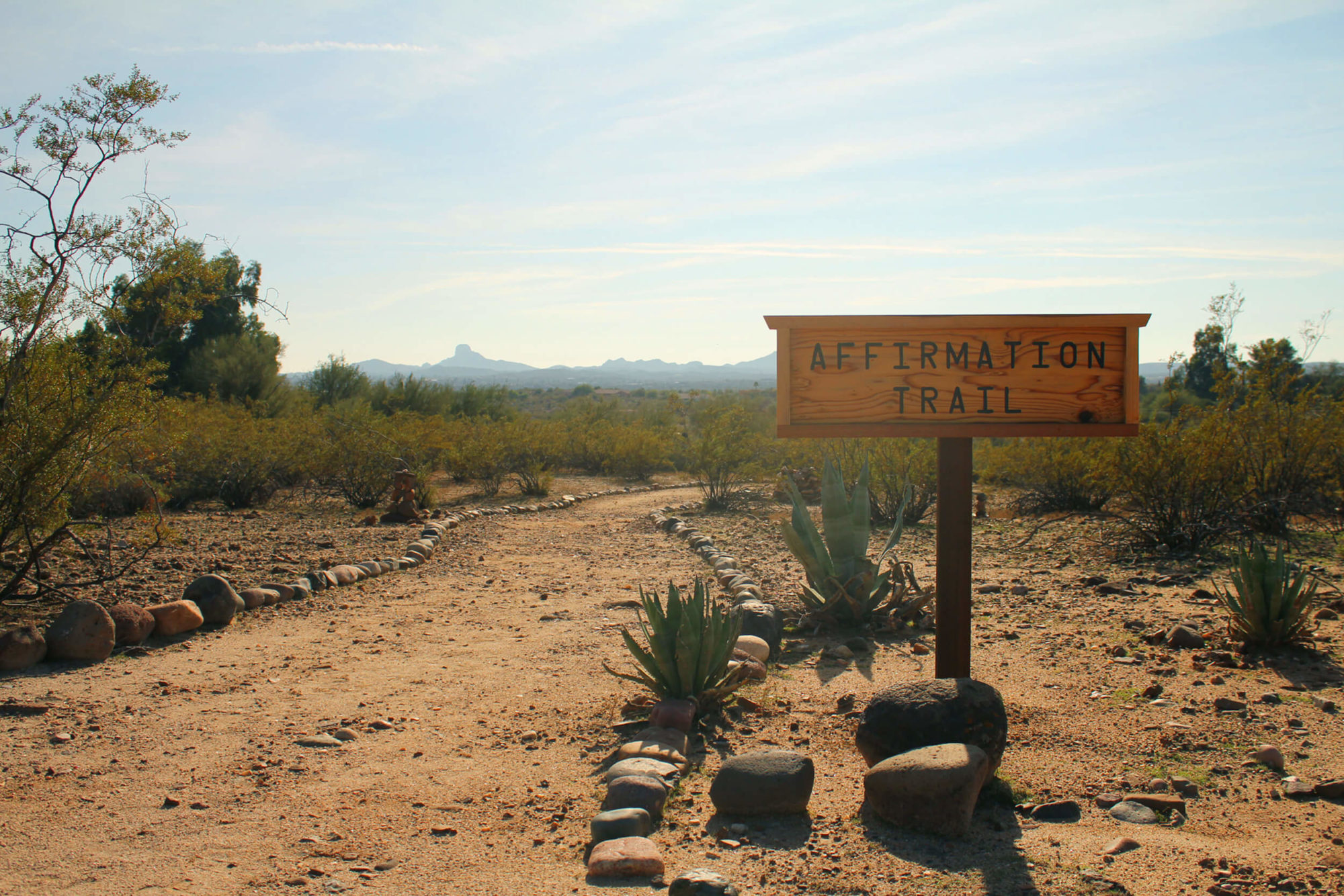 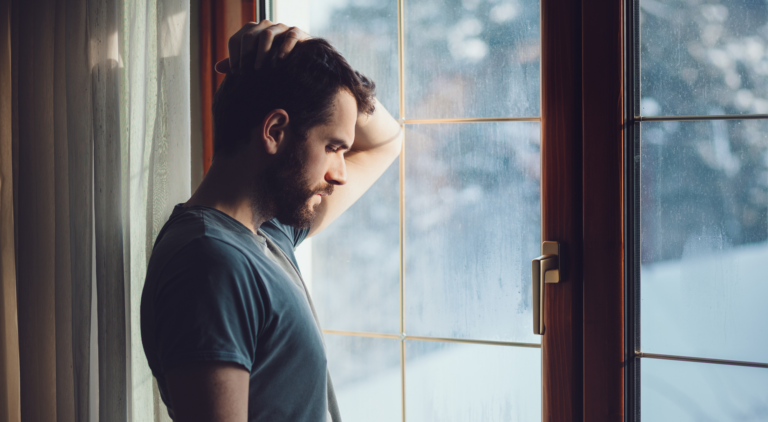 When Is My Fetish Unhealthy? 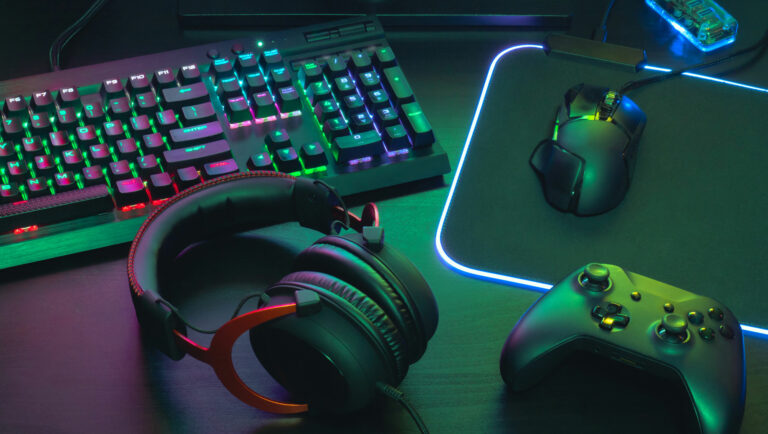 By Beau Black        Video gaming has grown from niche entertainment for ’80s teenagers into a staple of our culture, alongside movies, TV, and music. In fact, gaming revenue worldwide brings in almost double the revenue of […] 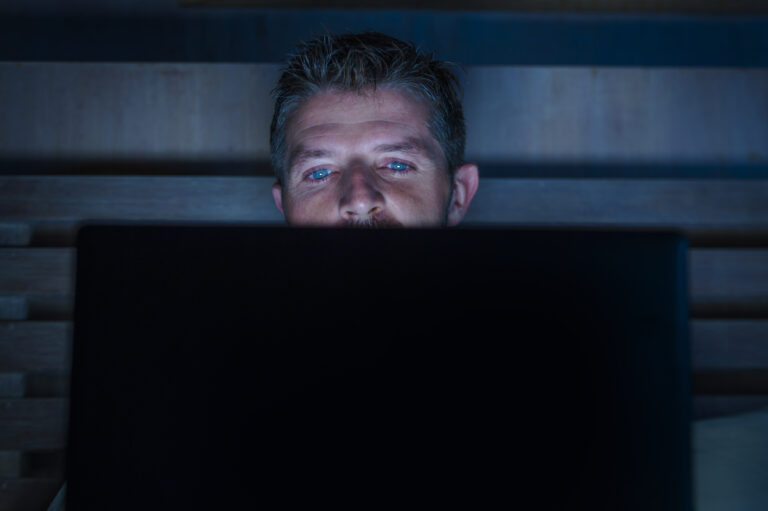 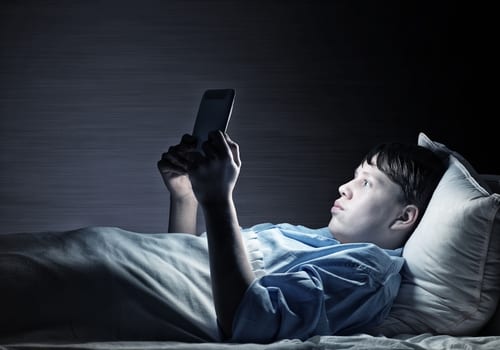 By Joe Turner In a world which is becoming increasingly reliant on the internet, exposure to the explicit sexual content lurking in its dark corner is inevitable. The fact that we have a world of information […]