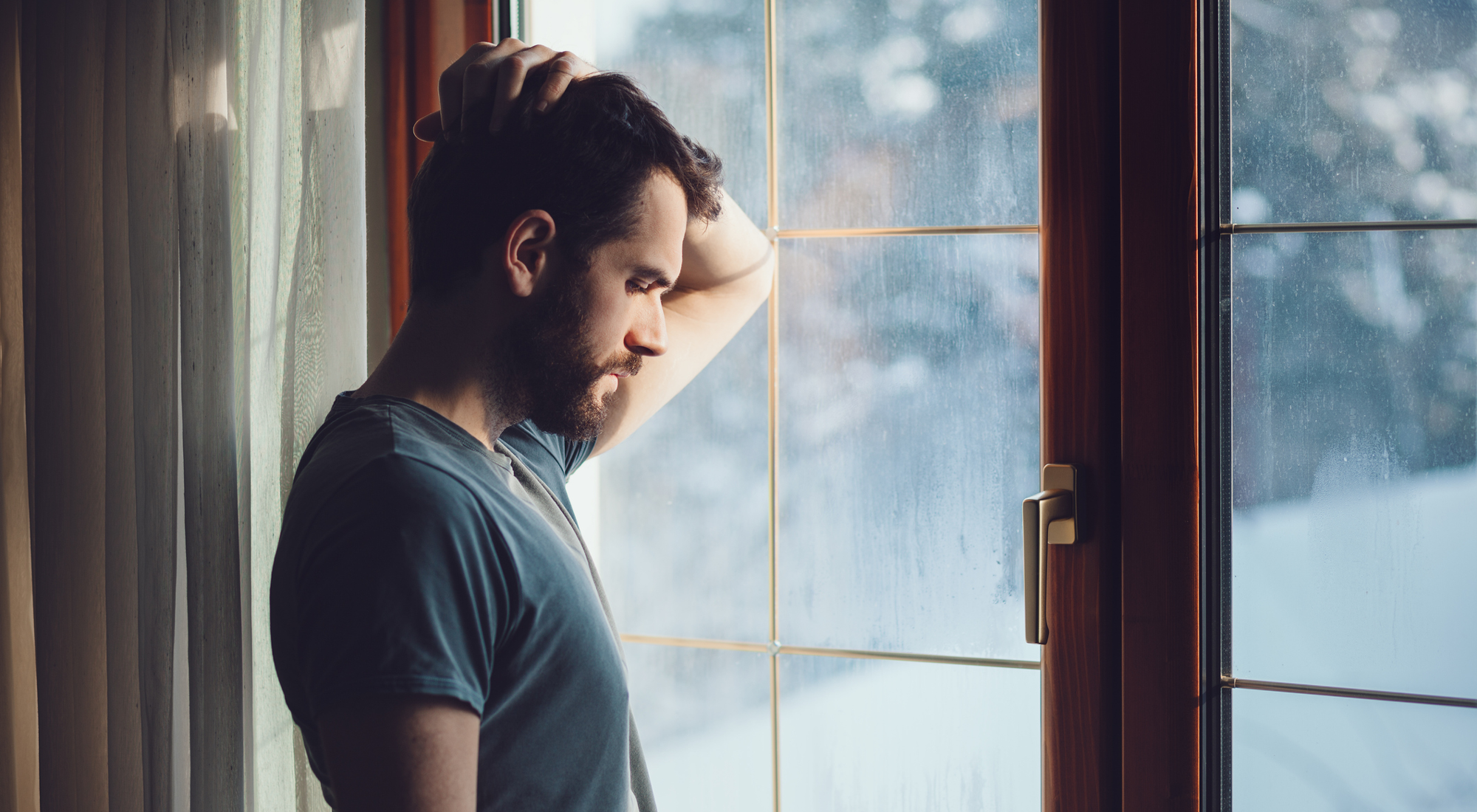 When Is My Fetish Unhealthy?

In fact, the Journal of Sex Research, as reported by Men’s Health, found that one in three people in the US have taken part in fetishism at least once in their lives.

What was once thought to be shameful, deviant sexual behavior has become culturally acceptable.

Derived from the Portuguese word feitiço, fetish means “obsessive fascination.” In psychology, as reported by Big Think, the technical term for fetish is “paraphilia,” meaning an atypical sexual interest in an object, body part, or sensation. By definition, fetishism falls outside what is considered normal sexuality, but does it mean that all fetishes — sexual or not — are unhealthy?

Almost everyone who has some kind of obsession with an object or body part or sound or texture at some point wonders, Is this normal?

Many people confuse fantasy with fetish. It’s quite common to have sexual fantasies — like wanting your partner to be a sexy secretary or alien in fishnets — but exploring a fantasy is typically harmless and can even help sex become more fun when both partners are into it.

Common fantasies, according to Health.com, include: group sex, rough or taboo sex, thrill-seeking or adventurous sex, nonmonogamous sex, homoerotic sex and even passionate or romantic sex.

But just because you are into fantasy or a particular behavior on occasion doesn’t mean you have a sexual fetish. To be a true sexual fetish, an object or action is an essential part of the sexual act itself.

Where do these desires or obsessions come from? Good question. Dr. Justin Lehmiller, author and research fellow at The Kinsey Institute explains in Glamour: “Most fetishes are thought to be learned behaviors in which a person comes to associate a given object with sexual arousal through experience.” These can begin in childhood or adolescence when exposed to sexual images or situations, or be discovered as a sexually-experimenting adult.

What consenting adults do to enhance their sexual enjoyment typically achieves that aim. And most sex therapists today agree that having a fetish is healthy as long as it is expressed with a consenting adult partner. So then, when does fetishism become unhealthy?

When a Fetish is Harmful

A sexual fetish is unhealthy when it violates consent. Sexual action without consent, without the willful knowledge or agreement of another person, is a violation. It is never OK. It is a crime that should be reported.

There are several fetishes that violate consent, including:

A sexual fetish is unhealthy when it violates consent, involves harming yourself or other people, or when it gets out of control.

A sexual fetish is also unhealthy when it gets out of control. If your sexual obsession takes precedence over or begins to get in the way of having healthy relationships, it is detrimental to your sex life and your life in general.

Containing sexual behavior that is out of control or impacting your ability to have healthy sexual relationships matters. Why? Because it’s not only destructive, but it is rooted in pain.

“I’ve met people who identified as sex addicts, who had thousands of partners, and [other] sex addicts who had never had sex before,” says Dr. Sarr. “It’s really about the internal compulsive process and using sex as a medication in a way that leads to shame, pain, isolation, degradation of self, degradation of others. I don’t meet people who identify as sex addicts who are happy about their romantic and sexual lives. They’re stricken, compulsive, frightened, angry, unsatisfied. And that’s what we’re working on, on that pain.”

The goal of treatment is not to break you down, but to help you build a road map to healthy sexuality. “Let’s look at this disease of intimacy and find out where you didn’t get what you needed … when you needed it,” says Dr. Sarr. “And let’s figure out now, as an adult, how you’re going to do that for yourself in a way that’s congruent with your values, that doesn’t harm others, doesn’t harm you.”

We know it can be scary to reach out. There’s the fear of being judged for your fetishes, fantasies, or sexual struggles. But at Gentle Path, treatment is not about judgment, it’s about getting to the root of the problem. Dr. Sarr and her staff have seen and heard it all. Secrecy, shame, and isolation are the enemies of healthy sexuality. Fortunately, sexual addiction treatment is available. Contact Gentle Path today.