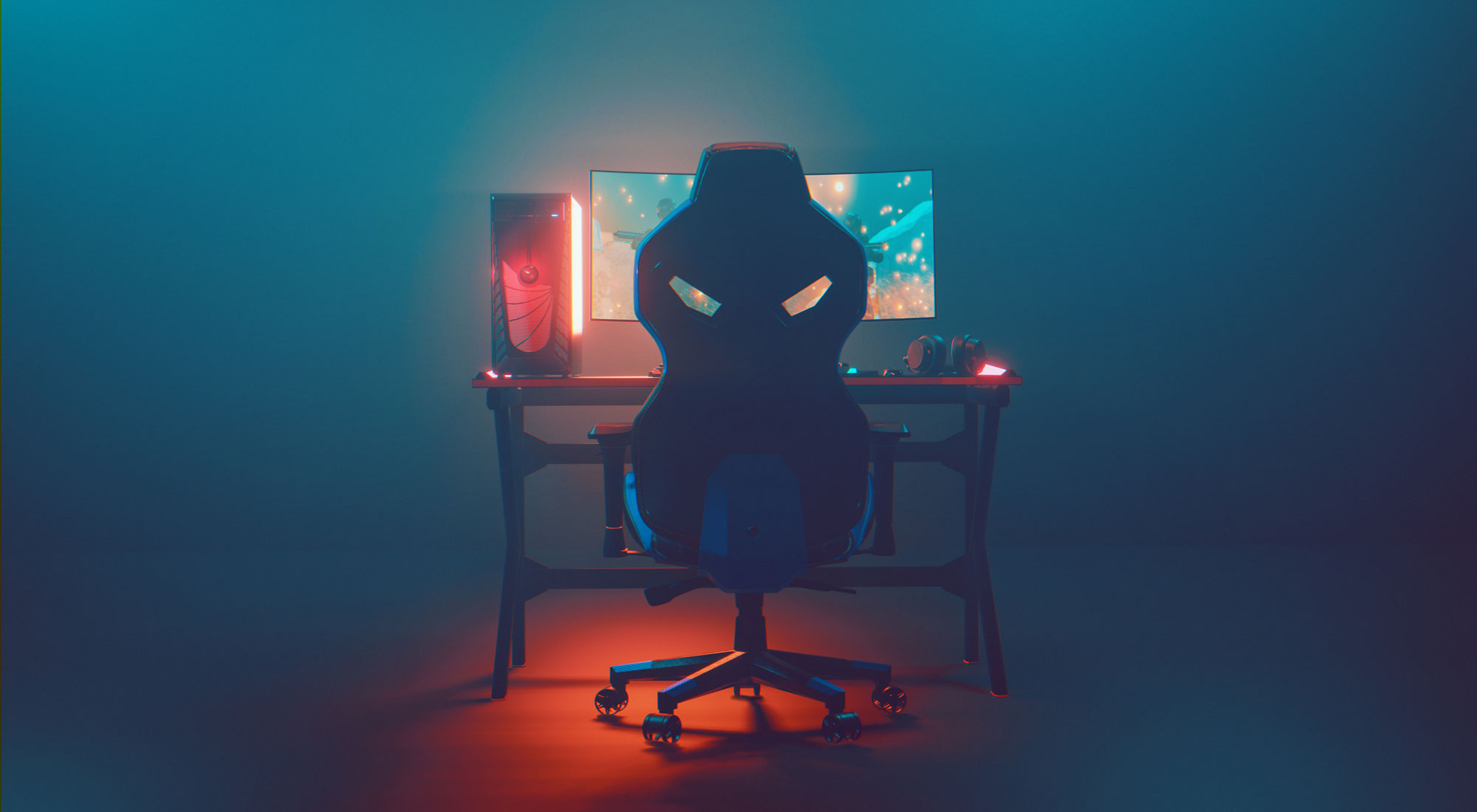 ’Tis the season when many adults are contemplating which gaming system or device to purchase, whether for themselves or their kids. But before you buy, first consider what it means to play.

Gaming, as a cultural phenomenon, began in the 1970s in the arcade, with Pac Man and and at home with Pong. According to World Economic Forum, by the mid-1980s, it had moved into our homes with consoles like Atari, Sega, and Nintendo. Then came Gameboy, The Sims on PC, Xbox Live — the first system for multiplayer gaming  — and the Nintendo Wii. Once the iPhone arrived in 2007, instant access opened up for consumers in a whole new way.

By 2021, gaming had become a worldwide juggernaut, a $200 billion dollar industry with over 1.7 billion users worldwide, reports Statista.com.

With the advent of social media and virtual reality, the interactive component of gaming is as important as the play itself.

From the beginning, gaming has always been a social thing. But with the advent of social media and virtual reality, the interactive component of gaming is as important as the play itself. Given that 21% of gamers are under 18, the big question is whether or not the gaming community is a safe one.

Gaming culture has its perks. It fosters fantasy play and the opportunity to feel part of a virtual community where other gamers share common goals. It also fosters anonymity, the power to be who you want to be. You are also free to say and act in this environment in ways you never would in person.

And there are other benefits for gamers. One study conducted by the University of Oxford found that gaming relieves stress, leads to healthy brain stimulation, combats loneliness, and more.

With that said, the dangers of gaming are complex and rampant. Gaming systems like Xbox, Nintendo Switch, and PS5, along with apps like Twitch and Discord, are structured to make building relationships with strangers normal. Read that line again. When befriending strangers becomes the norm, it’s no wonder that gaming can be a minefield where players are victims of:

But by far, one of the most serious dangers of online gaming with strangers is the sexualization and exploitation online predators are bringing into the game, largely to reach minors.

Unfortunately, because there are few industry or platform-effective safeguards in place to protect children, sexualized gaming is becoming more and more common. Not only are female characters sexualized, the number of games depicting sexual abuse are increasing yearly. Games are becoming more graphic and more realistic, normalizing sexual content, even in games marketed to children.

Case in point: Roblox. This online platform aimed at kids was designed to be a portal for user-generated content. Unfortunately, Roblox has become a Pandora’s box of adult material and sexual situations. Roblox games like “Shower Simulator,” “Condo Games,” and “Adopt Me!” — created by users who bypass child safety features — contain nude characters who can simulate sex acts, sexual role-playing and more, reports DigitalTrends.com

In 2022, research shared on Game Rant found more than 2,000 child predators on the Amazon-owned app Twitch, which identifies over 279,000 underage users on its platform. This included 1,976 accounts following children, many following over 1,000 children each, existing primarily to “catalog, watch, and manipulate children.”

How do they do it? Sexual predators use “sextortion” tactics to attract and abuse children online:

That’s hundreds of thousands of incidents where children were exposed to adult sexual content. When sexualized gaming is the norm, gaming becomes an environment where sexual harassment in the gaming community might feel like acceptable behavior.

“Kids start off with gaming, which teaches the brain certain rules about conquest, novelty, things that appeal to the brain,” says Meadows Senior Fellow Dr. Patrick Carnes. “[When] they discover something sexual, they get what [is called] supernormal stimulus. And it actually changes how the brain functions. Every hour, 600 kids find something on the internet sexual, [something] they find interesting. Two hundred of them go on to have a lifetime problem. Eighty-five of them are under the age of 11. So this is not an adult problem.”

“At any given time,” Dr. Carnes adds, “there are six million kids, ages 12 to 16, struggling with sexual trauma.” These kids don’t know what happens in the brain, or that what is happening is a mental health issue, says Carnes. Most never tell anyone or get help of any kind.

Here at Gentle Path at The Meadows, we specialize in treating adult males who have been exposed to sexual trauma, abuse, and those who struggle with sexual addiction. Using a wide range of treatment methods and therapies, in a safe, supportive environment, we go beyond symptoms to the source, laying the groundwork for lasting recovery. If you or someone you love is struggling, we’re here to help.