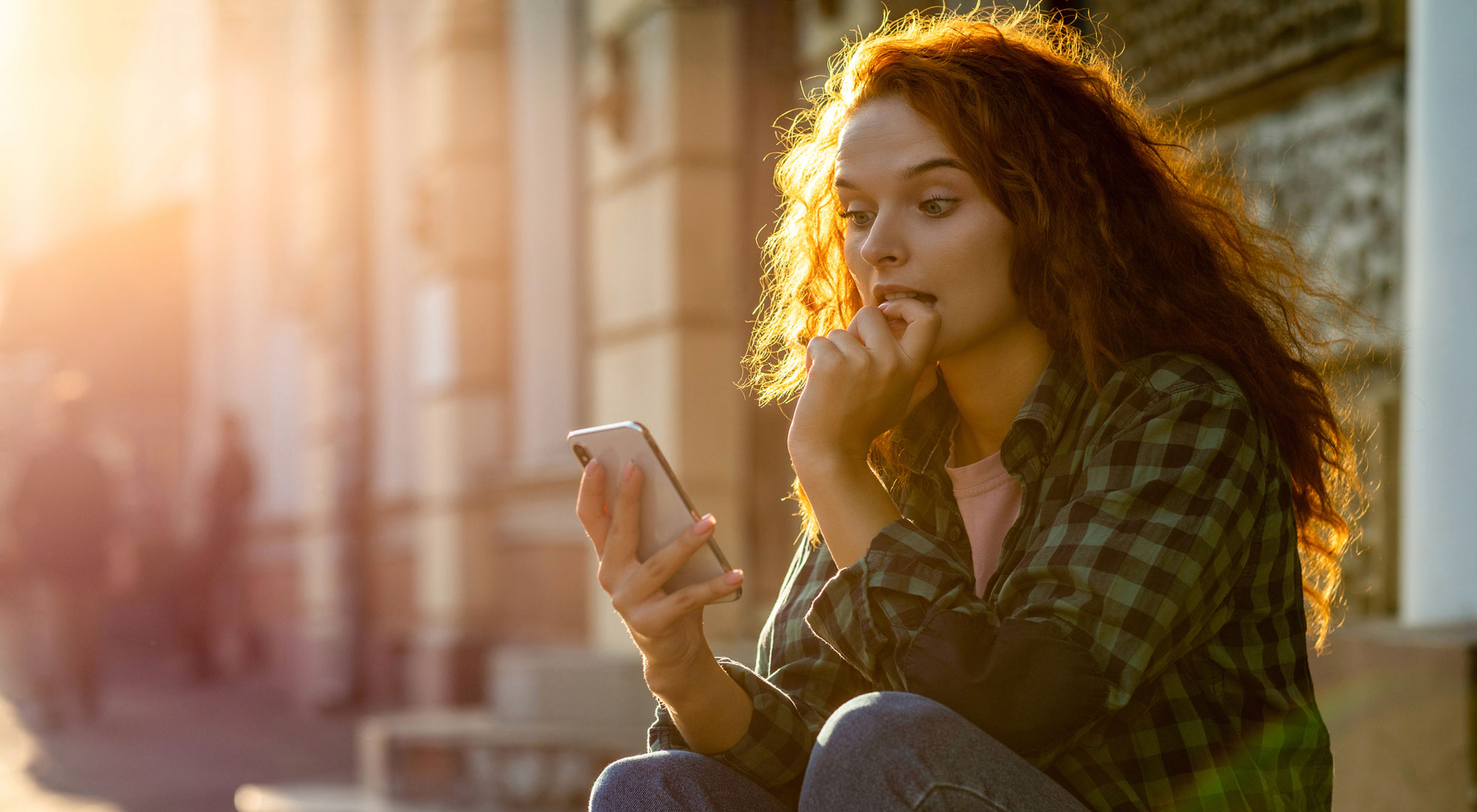 Why Do Men Send Explicit Photos?

Written By: The Meadows Web Team

Exhibitionism existed centuries before the creepy guy in a trench coat was a thing. “Indecent exposure” became a legal term as early as 1820, but it certainly dates back farther than that, with some biological hard-wiring involved. So we really can’t blame the smart phone or social media for what is just our culture’s newest form of exhibitionism.

As society has become more sexually open, and as the digital age has given everyone with a smart phone instant access to a camera, sexting — sending sexually explicit text messages or images — has become commonplace. How common? A 2015 study by the American Psychological Association reported that 88% of men and women had sexted.

This made possible what has crassly been deemed the “dick pic,” where we see men of all ages and social strata becoming digital flashers, sending sexually explicit photos of their genitalia to unsuspecting recipients. Politicians do it. Moguls do it. Regular guys do it, whether married, single, gay, or straight. The big and rather complex question is why?

Politicians do it. Moguls do it. Regular guys do it, whether married, single, gay, or straight. The big and rather complex question is why?

So, why do men send nude pics? Is it all for the thrill of it? Is it a matter of insecurity, narcissism, innate sexism, or is it motivated by some underlying disconnect with reality?

Researchers behind the first-ever empirical study into what compels men to send unsolicited explicit photos unearthed some insightful data.

Upon surveying 1,087 men, The Journal of Sex Research’s lead researcher Dr. Cory Pederson said, “We learned that there were a number of different reasons for why men do this, but the most predominant, frequently endorsed reason was what we called a ‘transactional mindset.’”

Pederson explained that men send these images with the hope that they’ll receive a similar nude image in return. However ineffective and inappropriate, this “I’ll show you mine if you show me yours” compulsion is rooted in self-gratification.

The second most common reason behind why men send unsolicited graphic photos is perhaps even more disturbing and sad. It’s an attention-seeking behavior, a part of the mating ritual, in order to gain a sexual partner or a relationship. Some men feel that taking risks to get attention is better than no attention at all.

That said, this mindset often involves the misperception that a man’s own sexual attraction to someone is reciprocated when it is not. Projecting his desire onto a recipient in hopes of exciting or arousing the person, in and of itself, results in sexual satisfaction for the sender.

Other notable reasons why men send explicit photos, as reported in Medium.com, include:

Men who engage in this behavior, according to research, tend to be younger, score higher in personality traits like narcissism and in both ambivalent and hostile sexism. Only 25% of the men surveyed indicated they preferred a positive response from the recipient, which means 75% were either ambivalent or intent on offending.

The trench coat may be unnecessary in this age of digital exhibitionism, but it’s not all harmless fun between consenting adults when it’s unsolicited.

“Since bragging and dominance-seeking are less conventional expressions of female gender roles, it is not surprising that men … do this far more frequently,” says Detroit sex therapist Russell Stambaugh to CNN. “Because it is often unsolicited dominance seeking, guys’ genital pics are far more often regarded as aggressive.”

Impulse control in men who are more likely to engage in risky sexual behavior is often complicated by drug and alcohol abuse, exacerbated by low self-esteem and the lack of a sexually satisfying relationship.

Like men, women are likely to send sexually explicit text messages or nude photos, when requested, to sexually excite the recipient. But that’s where the similarities end.

One 2019 University of Arizona study found two rather disparate motivations why women send sexually explicit photos on their devices. These reasons for women were four times higher than they were for men:

In other words, “the act of sexting for women is both empowering and disempowering,” says UA researcher Morgan Johnstonbaugh. “Women have more to gain from a potentially beneficial interaction,” she says, “but they also have more to lose.”

Getting to the Root

Ultimately, the question of why men send unsolicited, sexually explicit photos is as complex and unique as the individual. The answer may involve:

Compulsive sexual behavior often escalates over time, increasing in frequency and in the stress level it creates in your life. If you feel like your sexual impulses are beginning to negatively impact your life, your work, or your relationships — or prevent you from engaging in healthy intimacy — it’s time to get to the root of the issue.

Here at Gentle Path at The Meadows, we specialize in treating men who have been exposed to sexual trauma and abuse, and those who struggle with sexual addiction. Using a wide range of therapy methods, we offer customized treatment in a safe, supportive environment. This allows us to go beyond the symptoms to get to the source, laying the groundwork for lasting recovery. If you or someone you love is struggling, we are here to help.