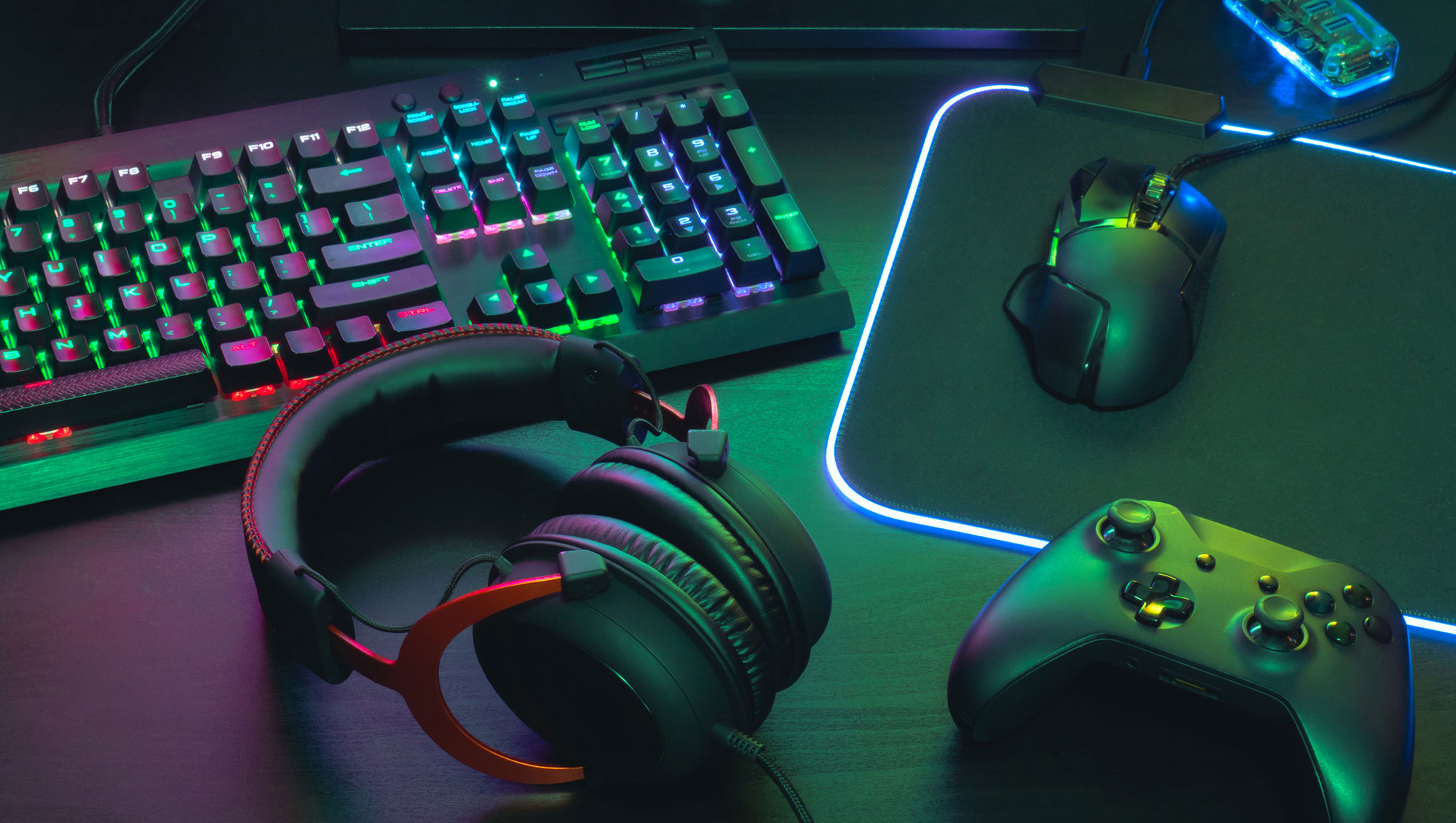 Video gaming has grown from niche entertainment for ’80s teenagers into a staple of our culture, alongside movies, TV, and music. In fact, gaming revenue worldwide brings in almost double the revenue of the global movie industry, according to MarketWatch.  The Consumer Technology Association (CTA), the organization that hosts the Consumer Electronics Show each year, says 2021 brought a milestone for the video game industry as more than half of US homes now own a video game console (53%, up 10% from 2020). What’s more is 30% of households plan to buy one in the next 12 months, making it a 43% jump from 2020.

Unfortunately, their ubiquity and sometime use as an electronic babysitter have led to a rise in problems with video and online gaming addiction. Studies indicate that between 4.6-8% of 8- to 18-year-olds show signs of video gaming addiction, as reported by FightTheNewDrug.org.

Internet-related addictions have not yet been admitted to Diagnostic and Statistical Manual (or DSM), the catalog of official mental disorders, but have been recognized by the World Health Organization (WHO). Some signs of gaming-related problems may include:

Stockdale and Coyne’s study found that, compared to non-addicts, video game addicts showed increased symptoms of problematic internet pornography use. “There is a vast body of literature that suggests that addicts of one type are at increased risk for developing addictions in other areas.” One of the traits of this group: lack of impulse control.

Stanford psychologist and professor emeritus Dr. Philip Zimbardo (of the famed Stanford Prison Experiment) published The Demise of Guys: Why Boys Are Struggling and What We Can Do About It. He says in his TED talk on the topic that boys are developing with “a new fear of intimacy,” especially with someone of the opposite sex. He references the “self-reported shyness of [male] college students” and how they do not understand social cues or how to talk to someone in person.

“A lot of people are caught in things that they can’t stop and they don’t know how,” adds Dr. Carnes.

A lot of people are caught up in things they can’t stop and they don’t know how.

So, now what? If you’re struggling with either or both, what should you do?  Here are some practical steps, adapted from Healthline.com:

Perhaps most importantly, find a treatment program like Gentle Path at The Meadows, or a therapist to help you make the changes you need to take your life back from your addiction.

According to Carnes, “Getting sober is not the issue. Staying sober — making a change that lasts — is the real issue.” You achieve that by moving into your “own excellence,” or “calling,” says Dr. Carnes. “[This is] something challenging, that you can improve at — that matters — and that makes you feel happy.”