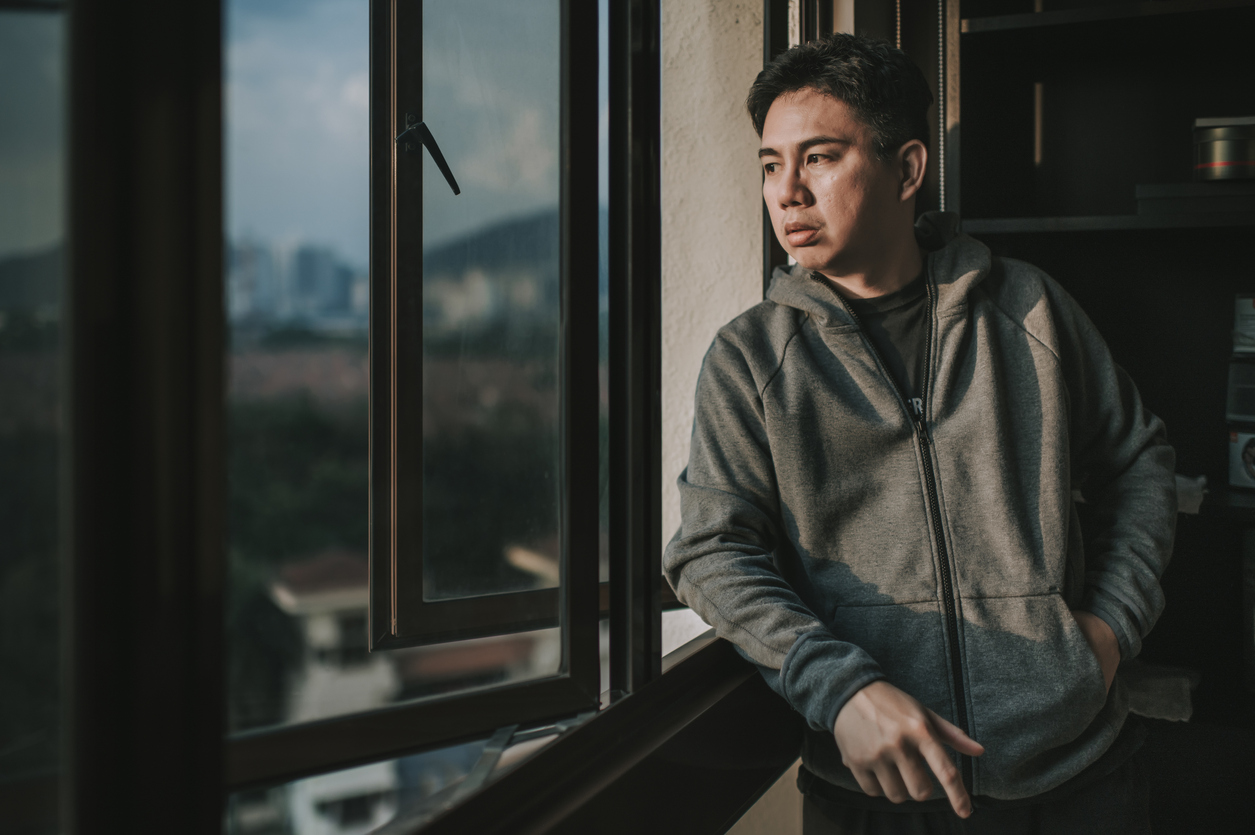 Be a Man! How Traditional Gender Roles Are Affecting Young Men

What does it mean to “be a man?” The answer to that is like a moving target as society’s definition of traditional gender roles has shifted and broadened a lot over the last three decades.

For many, the masculine ideals of exhibiting strength and competence, being assertive, suppressing emotion when possible, and constantly striving to accomplish remain central. But others have embraced a newer version of masculinity, one that is less aggressive, more passive, more emotionally transparent, and less focused on tying itself to achievement. This model is perhaps best visualized in the stereotypical ’90s metrosexual man who was more concerned about grooming and fashion than about sports or other typically masculine pursuits.

The tension between these two extremes stems from more than just style and superficialities, though, as many men struggle to nail down an identity in this new day that both suits how they’re wired and fits shifting societal perceptions. The American Psychological Association (APA) reports that many men across the country, and across political and cultural lines are “struggling to figure out their place in 21st century America.”

As women’s roles began to shift in the ’60s, a reexamination of men’s roles seemed inevitable as well. More women started attending college and working outside the home. They also began earning more money and over the course of time reshaping workplace norms with movements like #MeToo. Changing gender roles have caused a strong backlash against traditional masculinity that leaves some men feeling like they’re tiptoeing through a minefield.

“With globalization, automation, the evolution of manufacturing, the increase in disparity of both income and wealth, there are all kinds of things going on that have had a devastating impact on white working-class men,” says psychology professor Ronald Levant. The APA also reports on the rising numbers of men dropping out of the workforce, many of whom take pain medication on a daily basis, a statistic tied to the country’s struggle against rising opioid addiction.

Men across the country, and across political and cultural lines are “struggling to figure out their place in 21st century America.”

Traditionally, culture has defined a man’s role as one in which control over emotions, work, and relationships is required. According to the Encyclopedia of Mental Disorders, traditional gender roles for men can be marked by the following traits:

This list looks a lot like author Ernest Hemingway’s strong, silent male characters who exhibited grace under pressure, a character type that both reflected and influenced the American masculine ideal in the 1920s through ’60s. Unfortunately, what’s often left out of discussions of Hemingway’s ideal man is that he himself, like many of his characters, exhibited symptoms of depression and possibly PTSD. He was also an alcoholic with a string of failed marriages who ultimately took his own life just before his 62nd birthday, The New York Times reported at the time. Clearly, he was probably not the best role model.

Traditional gender roles for women include characteristics such as the following:

Such traits as competitiveness, assertiveness, anger and violence are (or were) to be avoided for women, according to the Encyclopedia. Obviously, traits like competitiveness and assertiveness are highly valued in the workplace, so as women entered the workforce, these characteristics became more common in women, which may have changed what single working women sought in a mate.

The same source reports that men’s reluctance to express emotion and to seek help or treatment can lead to “externalizing disorders,” which can include substance abuse and antisocial behavior like violence, aggression, or petty (and even not-so-petty) crime.

A study in the American Journal of Men’s Health found that mental health among men often goes untreated because they are far less likely to seek mental health treatment than women. Despite the variety of treatment options available, Longevity reported a disproportionate difference between the number of males experiencing mental health disorders and those seeking treatment.

Harry, Duke of Sussex, has become a poster boy of sorts for mental health awareness and therapy, capped by his highly publicized interview with Oprah and wife Meghan, and his role in a mental health special on AppleTV+. “His candidness in recent months has helped break barriers in regards to mental health,” says Longevity, particularly drawing attention to men’s mental health struggles, “a subject that is often stigmatized.”

Regardless of where one falls on the spectrum of possibilities for men, rolling back some of the taboos about seeking help is a good thing for men (and women).

Regardless of where one falls on the spectrum of possibilities for men, rolling back some of the taboos about seeking help is a good thing for men (and women).

Younger men and adolescents may be bearing the brunt of what some feel is an “anti-male” shift in attitudes in regard to how gender roles have changed. Hopefully, that’s starting to correct itself, as one observer in The Christian Science Monitor suggests channeling standard male tendencies for good. “I think one of the traditional ways to deal with the inherent nature of boys – that desire to be risk-takers, that more aggressive nature, that nature of physical strength, or all of those things that are more typically associated with boys than girls – has been to shape and mold a young man to utilize those characteristics for virtuous ends and not to deny them, and not to repress them,” says National Review Institute Senior Fellow David French. This approach is certainly more constructive than the move in some quarters to criminalize any hint of “typical” male behavior in boys.

And that’s what every man wants to see — not a lockstep set of traits you have to have to “be a man” — but space to become your own man within that range. Acceptance of that broader range of men — all of them — is an improvement. The same goes for pushing the behaviors that necessitated the #MeToo movement out of the acceptable range while pulling in the ability to be vulnerable and to seek help when it’s needed.