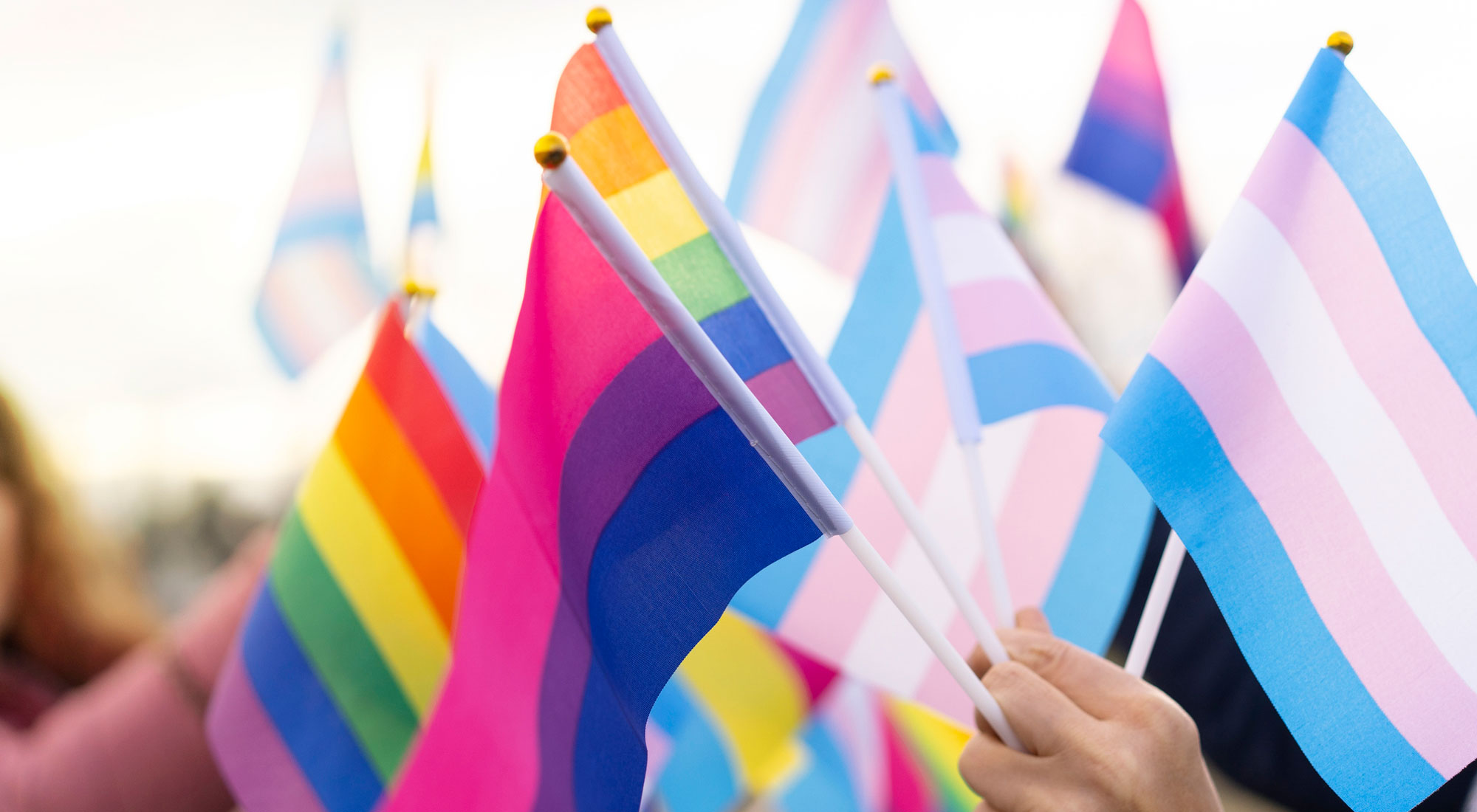 Written By: The Meadows Web Team

Even though bisexual people represent the majority of those who self-identify as LGBTQ+, bisexuals face a different type of discrimination and even greater levels of intimate partner violence than those of other sexual orientations. Studies have found that bisexuals are at a higher risk for substance abuse and mental health issues, due in part to discrimination and stigma. To help a loved one who is bisexual and dealing with addiction or mental health conditions, it’s important to understand the obstacles they face and how to support their journey to recovery.

What Is Bi Erasure?

Though representing over half of LGBTQ+-identifying individuals, bisexual people face discrimination known as bisexual erasure, or “bi erasure,” even from others in their community. Bi erasure happens when bisexuality is interpreted as an undefined or seasonal approach to sexual orientation versus a chosen state. Some assume that they are really gay but aren’t ready to define themselves that way or that they’re experimenting and will eventually identify as either gay or straight. Because they don’t fit neatly into the heterosexual or homosexual category, they tend to be dismissed or overlooked, and their needs less recognized.

Because they are not clearly heterosexual or homosexual, bisexuals tend to be dismissed, and their needs less recognized.

Bi erasure and other forms of discrimination against bisexuals can have a considerable effect on the mental health of bisexual people. A study published in The Journal of Sex Research found that bisexual people experience higher rates of depression and anxiety than heterosexual people, and equal or higher rates than lesbian or gay people. The highest rates of depression, post-traumatic stress disorder (PTSD), and past-year suicidality among bisexuals were in the 16 to 24 age group.

The high rates of bisexuality and depression may help explain why bisexual people are at greater risk for substance use. Here are some facts that call attention to bisexual health disparities:

The rate of intimate partner violence is markedly higher among the bisexual population. This may be due in part to the mistaken belief that bisexual people are hypersexual or open to any type of sexual experience or attention. As a result, bisexual people may experience increased harm that can contribute to the development of mental health conditions or substance use disorders.

According to a Centers for Disease Prevention and Control (CDC) study on sexual violence:

Everyone deserves the chance to heal from addiction and mental health conditions. Discrimination against bisexuals can cause considerable harm, even violence, and hinder bisexual people from seeking treatment for mental, behavioral, or sexual health conditions.

It’s important to recognize the personhood of every individual and acknowledge their needs. This happens when we practice understanding and ask questions rather than make assumptions. People who feel overlooked or misjudged often choose to “suffer in silence” instead of face the prospect of stigma, discrimination, or rejection. This can lead to worsening mental health problems, increased substance use, and increased suicidality.

If you have a loved one who is bisexual and dealing with addiction or mental health issues, you have the opportunity to recognize their value as a person and encourage their pursuit of treatment. Your support for their healing can make a significant difference in the trajectory of their life.

If you have a loved one who is bisexual and dealing with addiction or mental health issues, you have the opportunity to recognize their value as a person and encourage their pursuit of treatment.

We Treat the Whole Person

At Gentle Path at The Meadows, we focus on treating the whole person for the best chance of lasting recovery from addiction and mental health conditions. Our programs are research-backed and evidence-based, allowing us to provide clinically sound, innovative approaches to physical, mental, and emotional healing. We understand the unique issues that bisexual individuals face, and can help foster their path to a fulfilling, healthy life. If you or a loved one would like to learn more about our approach or programs, contact us today. We would love to learn more about your situation and help you take the first step toward healing.